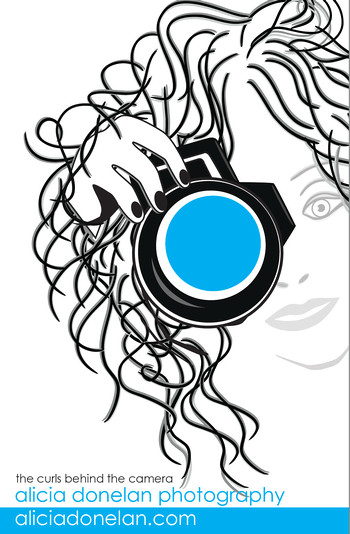 While living as a freelance photographer in New York, she studied under such artists as Robert Capa, Duane Michals, Andrian Piper and Mary Ellen Mark along with noted art critics and historians.

Alicia has been photographing since she was a teenager and has traveled extensively photographing people from around the globe in China, Australia, Europe and Russia to right here in our own backyard for the last twenty-two years.

Alicia’s specialty is people.  “I love to hear people’s story and capture it in still images”, she says.  I find that my contact with people in their environment has a profound impact on me and the images I create.”